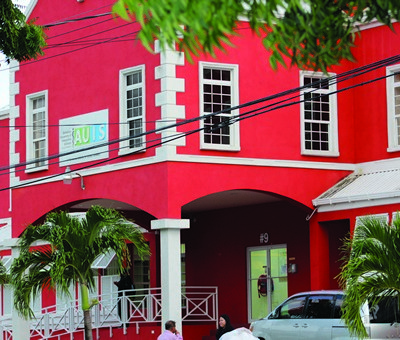 Barbados is considered friendly to America, and enjoys bilateral relations with the United States. According to the World Fact Book, the island was colonized by the English in the 1600’s.

Obtaining its independence from the United Kingdom in 1966, Barbados is recognized as a player on the world stage through its affiliations with a number of international organizations including the United Nations, Organization of American States, Inter-American Development Bank, International Monetary Fund, World Bank, and World Trade Organization.

This island is 300 miles north of Venezuela and represents the easternmost island in the Caribbean. Some scholars argue that the island was first inhabited by the Arawak Indians. To this day, archeologist are finding evidence of these original settlers. However, the first voyagers from Europe to visit Barbados came from Portugal. The English settled and colonized the island after Captain Henry Powell’s arrival in February 17, 1627. In 1639 the colonist successfully established a House of Assembly. According to some historians, this became the world’s third parliamentary democracy.

Today, Barbados has a tremendous English influence. With a population of more than 289,000 people, the country enjoys the tranquil convenience of tropical island life decisively blended with a bustling modern city life. The largest city on the island is its capital city of Bridgeton, where in the 2014, the population was reported as approximately 110,000 people.

Barbados covers a length of 21 miles and is 14 miles across its widest point The total area of the island is reported as 166 square miles. The highest point on Barbados is Mount Hillaby, located in the north central region — with a height of 1,105 feet.

The weather on the island averages approximately 86 degrees as the normal daytime high. The island receives more than 3,000 hours of sunshine each year and typically has an annual rain fall average of 46.7 inches. The months from June to October represent the tropical rainstorm season. A popular adage when it comes to the tropical storms in Barbados is “June too soon — October all over!”

Beginning May 2017, the American University of Integrative Sciences, School of Medicine will be welcomed to Barbados with the expansion of its newest campus.  Barbados puts forth an impressive effort toward education. According to the Barbados education website at http://barbados.org/educate.htm, primary education is introduced at age 4 After age 11, students take a Common Entrance Examination for placement into more than 70 government run secondary schools or one of four privately-run secondary schools. Barbados boasts a 99.7 percent literacy rate, and has nearly half a dozen colleges and universities.

Housing for AUIS students will be available on a first-come, first-serve basis for $725 per month at the Villages at Coverley. This housing is located within a 10-minute drive from the school and the school will provide transportation from the housing. Details on the housing can be found at http://villagesatcoverley.net/.

Students who wish to rent on their own will require a security deposits, 1st/last month’s rent, and other charges as identified by their landlords.

New students attending school in Barbados may require immigration documents that may take up to 90 days to process. Students interested in attending AUIS for the September class start should begin their immigration papers immediately. 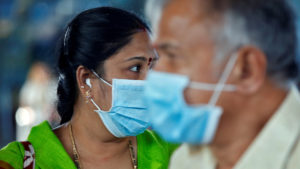 Impact of Covid 19 on Medical Education at AUIS By: Don W. Penney MD.MSC.FACEP.

From the administration, COVID-19 Information

Open chat
1
Powered by
Send us a message on WhatsApp