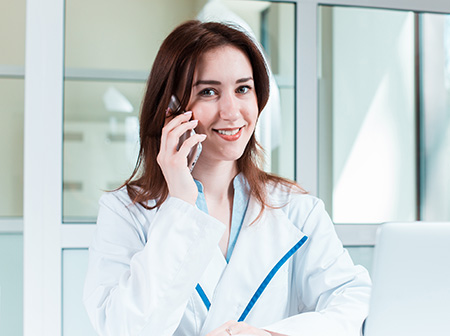 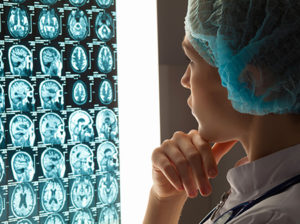 The use of cellular telephones has grown explosively over the past two decades in the United States.  Estimates as high as 300 million wireless subscribers here in the USA alone. Worldwide, there are 5 billion people using cell phones, and many are children and teenagers. Microwave exposure from the use of cellular telephones has been discussed in recent years as a potential risk for brain tumors.  Specifically, cellular phones emit radiofrequency nonionizing electromagnetic fields and the brain is the main target organ for the handheld phone held close to the ear. The question as to what the risk of is developing a brain tumor with long term use of cellular phones remains controversial.  Studies on both sides of the argument have been published.  However, of concern is the issue that children at younger ages are using cell phones and studies to date have not been able to determine the relationship, considering that it may take thirty or forty years of use to establish a clear link.  What is known, in 2011 the International Agency for Research on Cancer classified mobile phones for the first time in their “gold-standard” rating system as devices that could possibly cause cancer in humans.  Most of the scientific research studies looking for clear link, have been small and with flaws in the design of the study. The Swedish Hardell group published in 2011 a study, suggesting a link between using a mobile phone and a few specific types of brain tumor, particularly in heavier users. The World Health Organization, now lists mobile phone use in the same “carcinogenic hazard” category as lead, engine exhaust and chloroform. CNN has reported that a team of 31 scientists from 14 countries, including the United States, made the decision after reviewing peer-reviewed studies on cell phone safety; they found enough evidence to categorize personal exposure as “possibly carcinogenic to humans.” Dr. Keith Black, chairman of neurology at Cedars-Sinai Medical Center in Los Angeles; has stated that “the biggest problem we have is that we know most environmental factors take several decades of exposure before we really see the consequences.” Dr. Black has gone on to say, that the type of radiation emitted by cell phones is similar to that emitted by a low powered microwave oven, and in simplistic terms it has the same effect on the brain as a microwave has on food. The temporal lobes where memory is stored, are the part of the brain adjacent to the ear, Black has stated that in addition, to brain tumors cell phone use could cause cognitive memory dysfunction as well. 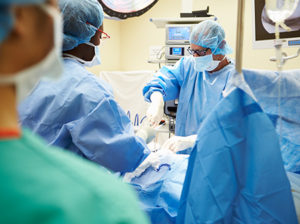 The European Environmental Agency has encouraged more studies, to further clarify this issue; however, they have reported that cell phones could be as big a public health risk as smoking, asbestos and leaded gasoline. A scientist at a cancer-research institute at the University of Pittsburgh, sent a memo to all employees urging them to limit cell phone use because of a possible risk of cancer. Results from the largest international study on cell phones and cancer released in 2010, showed participants in the study who used a cell phone for 10 years or more had doubled the rate of brain glioma, a type of tumor. Of particular concern, is the fact that children’s skulls and scalp are thinner than adults, so radiation has the potential to penetrate deeper into the brain of young children and young adults. (CNN) In addition, children with growing brains have cells that are rapidly dividing and radiation as a result can have a greater impact.

Despite the fact that there are those who believe that there is a clear relationship between cell phones use and brain tumors, there is a large group who do not support this conjecture. In 2010, a large study of about 59,000 cell phone users, with use times ranging over five to 10 years, indicated no substantial change in brain cancer incidence in these individuals. However, there was some question as to the length of the study? Many scientists feel a 10-year period is too short a period to determine potential detrimental effects.

What I know for sure, is that the jury is not in on this debate. However, I am remined of other controversial scientific issues in the past; Arthur Schoepenhauer, a German philosopher stated; ” All truth passes through three stages, First, it is ridiculed, Second, it is violently opposed, Third, it is accepted as being self-evident.  In the interim, until the issue is resolved, I would recommend to use the speaker phone in your car, when using a mobile phone for long periods of time, consider using an ear bud or at a minimum keep the phone a safe distance away from your ear. Lastly, the internet has published lists of cell phones that emit lower doses of radiation. 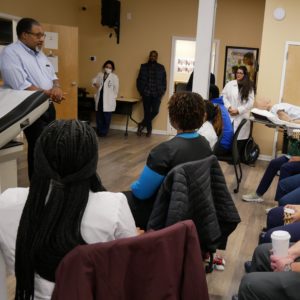 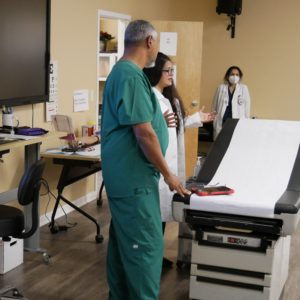