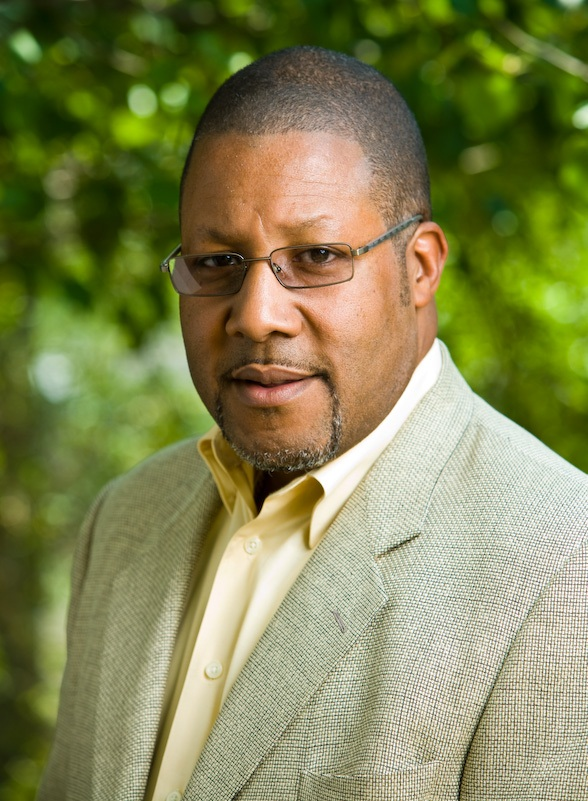 Mr. Milo D Pinckney is a serial entrepreneur with an established track record in medical management and socially responsible financial modeling; that enabled the formation of Hinsdale Medical Management in 1993.  Hinsdale, formed to introduce private practice medical facilities to underserved urban communities changed the clinical delivery landscape of some of the northeast urban centers such as New York, Baltimore, New Jersey, and southern Connecticut.

By placing private physicians in positions of ownership he successfully vested them in communities that previously would not have captured their interest.  He is a man with a wide scope of interest and experiences; a US Coast Guard Captain, a competitive sailor, martial artist and an IFR certified pilot who’s hobbies include experimental aircraft, blue water yachting, and woodworking.

Pinckney has a long and well documented personal commitment to community service. Among his notable personal achievements, he co-founded and principally funded ‘Operation Brother’s Keeper’, a civilian air force comprised of volunteer pilots that saved hundreds of lives and delivered multiple tons of medical supplies and personnel to the impact zone post-Hurricane Katrina; that devastated New Orleans. He was one of the first responders that flew privately-funded relief into Haiti after the earthquake the devastated that country.

Pinckney has had a robust career in medical education. He served as the CFO, then CEO of Graduate Medical Consultants Group in Atlanta, COO and CFO of Xavier University School of Medicine in Aruba, and as a majority shareholder and founding member of that institution. He has provided consultancy to a number of Caribbean basin medical schools and has demonstrated an acute understanding of the educational needs associated with the transition from international medical school students to practicing physicians in the US and or Canada.

He is a seated Board member serving 35 years, on New York State Insurance Department regulated TSC insurance company. He is a member of the World Crafts Council (WCC) board of directors, a UNESCO organization, and Board Chair of the Brightring Foundation: the US not for profit that supports education and the arts.

His personal belief in socially responsible entrepreneurship and a focus on minorities and underserved communities leads him in life.